These fluffy biscuits are extra-rich thanks to the addition of sweet cream.

Method:
1. Preheat oven to 400°. Add the biscuit mix to a large mixing bowl. Measure ¾ cup cream; set aside 1 tablespoon. Add the remaining cream to the dry mixture and stir with a fork until the mixture just comes together.

2. Lightly knead the dough a few times in the bowl, turn it out onto a lightly floured board, and roll out about ¾-inch thick. Cut six 2½-inch circles or squares out of the dough. Re-roll the scraps, you should be able to get 2 or 3 more biscuits out of it.

3. Place the biscuits on a baking sheet lined with parchment, and brush the tops with the tablespoon of cream. Bake for 15-17 minutes or until lightly golden. Remove from oven and allow to slightly cool. Split and serve with warm sausage gravy over top.

Cozy and comforting, full of flavorful squash and greens, this pasta hits all the right notes.

Method:
1. Slip a large shallow sheet pan into the oven and preheat it to 450°. Bring salted water to a boil in a large pot. In a big bowl, toss together the first 8 ingredients, seasoning the vegetable mix generously with salt and pepper.

3. While the squash is cooking, cook the sausage in a skillet until no longer pink on the inside, crumbling into bite-size pieces as it cooks. Set aside. At the same time, drop the pasta into the boiling water and cook it until tender, but with some firmness to the bite. Drain in a colander.

4. Scrape the roasted vegetables and sausage into a serving bowl. Add the hot pasta, and 1 cup of the fromage blanc cheese. Toss to blend, tasting for salt and pepper. Add grated Grana-style cheese and an additional dollop of fromage blanc to each serving, if desired. Serve hot.

This cozy, comforting recipe is extremely versatile—add in your favorite breakfast meat, some seasonal veggies and top with a farm-fresh egg or two!

2. Meanwhile, in a medium-sized skillet, cook the sausage patties until no longer pink on the inside, removing to a paper-towel-lined plate to drain. Add the onions, leeks, and squash to the skillet, season generously with salt and pepper, and sauté over medium-high heat in the meat drippings until the veggies are tender. Also remove from the skillet and reserve. Finally, in the same skillet, crack the eggs and fry until the whites are set, but the yolks are still runny. Season eggs with salt and pepper.

3. Divide the warm groats into four serving bowls, then top each with 2 sausage patties, a generous helping of the vegetables and 2 eggs; serve immediately.

3. Divide the warm groats into four serving bowls and top each with a generous helping of the apples, garnishing with a smattering of raisins. Serve immediately. 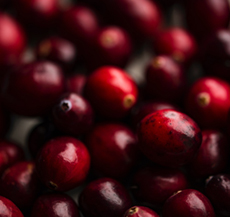 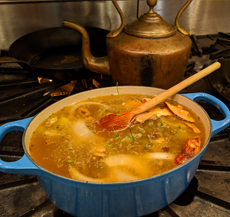 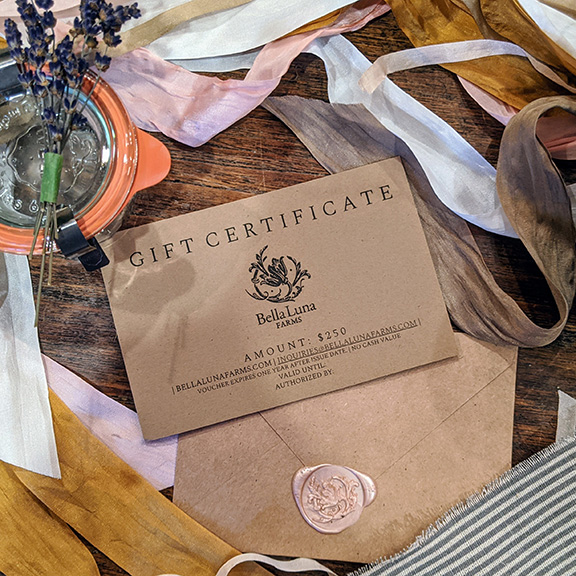 gifts & more
favorites from the farm