Try it drizzled on apple pie!

2. Reduce heat and simmer uncovered for about 25 minutes, stirring occasionally, until slightly thickened.

3. Remove from heat. Let cool for at least half an hour before using. Serve warm. (Syrup will thicken as it cools. If you’d like a thicker syrup, simmer it longer.) Refrigerate any unused portion in a sealed jar/container.

Method:
1. In a small skillet, melt butter with sage leaves, swirling to coat. Bring to light simmer, turn off heat and allow to cool slightly. Remove leaves and toss infused butter with pasta.

Great for snacking, scattering over salads or serving atop soup!

2. Scoop the seeds out of the squash and into a large colander. Rinse seeds thoroughly under cold running water. Use your hands to separate any lingering squash flesh from the seeds. Shake off as much water as you can, then pat dry with paper towel.

3. Stir together the melted butter, brown sugar, cinnamon and salt in a medium mixing bowl, until completely combined. Add the seeds and toss to coat. Evenly spread the seeds in a single layer on the prepared pan.

4. Bake for 25-30 minutes, stirring once or twice, until the seeds are golden and crispy.

Kissed with fragrant cinnamon and brown sugar, these apples are a sublime brunch side.

Method:
1. In a large skillet, melt the butter. Add the apple slices and cook over moderate heat, stirring occasionally, until lightly browned in spots, about 5 minutes.

2. Stir in the sugar and cinnamon, reduce the heat to low and cook, stirring occasionally, until softened and lightly caramelized, about 10 minutes longer. 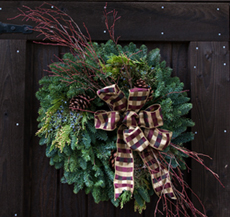 this week's recipes
home for the holidays 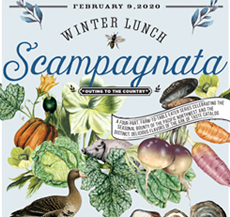 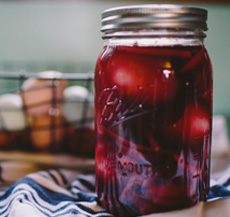